What’s next after the Bitcoin price bubble burst in December? 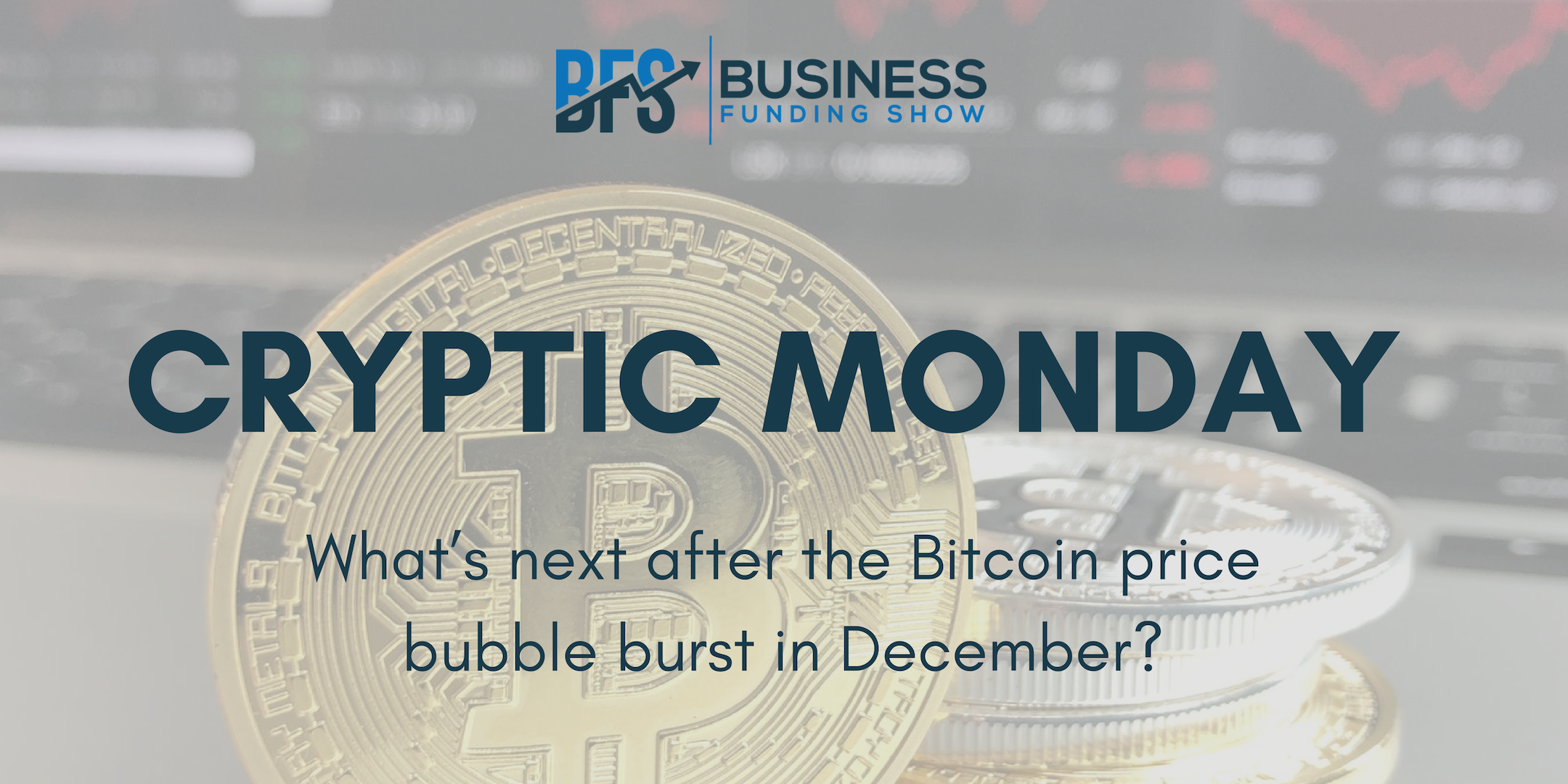 2018 was the year “crypto went crazy”. It became a means of speculation on the market, everyone was wondering if it was a vehicle for money laundering or a legitimate asset class? As reported by Emily Nicole of City A.M.

However, before the king of digital currencies plummeted companies changed their name to include the word blockchain and saw their share prices skyrocket. Celebrities such as boxer Manny Pacquiao and music mogul DJ Khaled also promised to launch their own eponymous digital coins. Even UK’s own House of Lords joined the craze when Baroness Michelle Mone announced in October that she would be returning to the world of digital coins through a new venture that backs startups with tokenised funding. This sudden interest led to the swing in the price of crypto coins throughout the year to now when Bitcoin’s value is lower than its pre-bubble rate.‍

What’s next? What does the year 2019 hold for Cryptocurrencies?‍

Etoro analyst Mati Greenspan told City A.M. that the rise of crypto coins in 2017 had “sent the markets higher than can be logically supported by real-world adoption, and so now we’re seeing a retracement of that”. The enthusiasts at CoinCheckup Blog also agree with Mati, as they state that, “after the insane price burst at the end of 2017, cryptocurrencies entered the correction phase”. Meaning that 2019 has the chance to the change the tendency to two possible scenarios, as listed below:

It is important to note that Dmitry Lazarichev, co-founder and chief executive of London-based crypto payments startup Wirex said that, “regulators are warming to cryptocurrencies.” “Once regulation is fully implemented, the parties who seek to defraud individuals with bogus [fundraises] will be weeded out and only a handful of quality coins will remain”, which shows some light at the end of the tunnel. However, considering that all cryptocurrencies are extremely volatile and the situation with regulations is yet to be stabilised, it’s hard to predict the future for 2019.

What do you think the future holds for Blockchain technology? Comment your thoughts or join the discussion at EU & UK’s only funding exhibition, The Business Funding Show '19 where there will be an exclusive section dedicated to the blockchain and crypto industry. Check for more info here.