The fast and ambitious of UK high-growth ecosystem 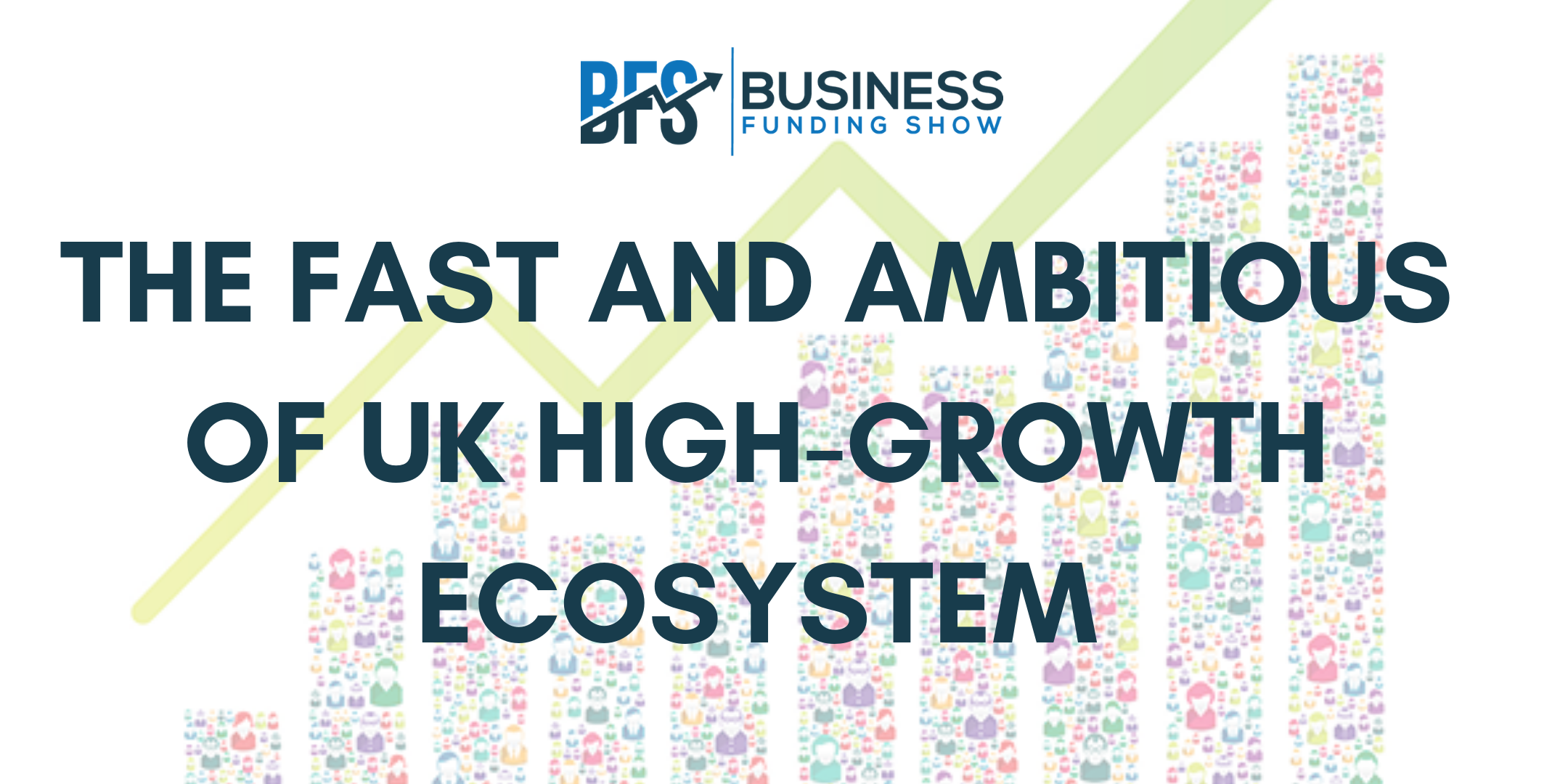 In their latest report Beauhurst has taken a closer look at London’s high-growth ecosystem and mapped out the most ambitious companies in the capital. As, London has been the powerhouse of the UK’s high-growth economy by attracting 54% of equity investments since 2011.

Now you may be wondering what do they mean by “ambitious”? Beauhurst has used the below eight criteria to identify high-growth and ambitious companies. As each of the below is a sign of external validation that a business is either actively growing or creating ambitious growth plans.

According to Beauhurst meeting at least one of the above-mentioned growth triggers can qualify you as “ambitious”.

London is home to a staggering 30% of ambitious companies in the country and 43% of equity backed businesses. Since 2011 6,704 companies in London have raised £27.1b across multiple deals.

2017 had been a record year with a whooping £7.5b as shown below. However, after a fall in total investments in 2018 it’s unclear whether this year will match up or suffer due to Brexit uncertainty.

There are a number of popular sectors in the city as shown below. However, fintech is most popular as 70% of them operate in London with AI being a close second with 61%.

Moreover, despite Brexit uncertainty investment into the fintech sector has maintained momentum and is one of the few sectors to secure more equity deals in 2018 than 2017.

After understanding the above interesting cohorts amongst London’s high-growth ecosystem, let’s have a look at five companies by the amount of equity raised - Deliveroo (£700m), OakNorth Bank (£637m), Truphone (£520m), Improbable (£461m) and Hyperoptic (£426m).

Do you see your business exhibiting any of the growth triggers? Is your company part of the popular sectors? Are your headquarters situated in Central London? If yes, then you are only that much closer to becoming a part of the fast and ambitious UK-high growth ecosystem. ‍

In search of your next potential investor? Just pack your bag with business cards and join us for an evening full of opportunities at our Aug 21st Funders & Founders Networking Reception. Learn more and book tickets here: https://bit.ly/2Z9uQtx