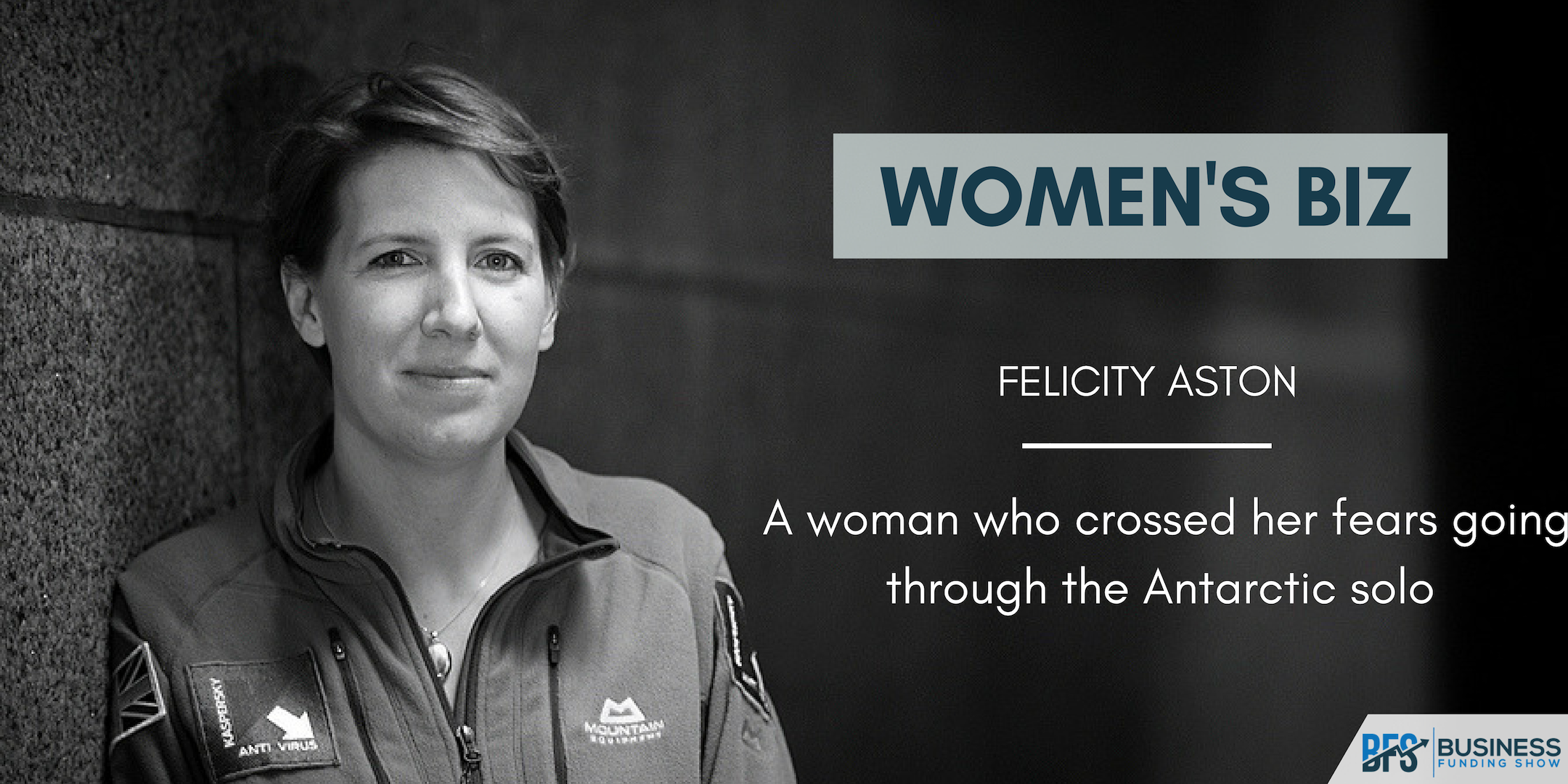 In today’s technological age, where we are seemingly never alone and never out-of-touch with the barrage of electronic data and information. However, Felicity Aston took two months off from all human contact as she became the first woman and only the third person in history to ski across the entire continent of Antarctica alone. Currently, she is known as a British polar explorer, who was granted a prestigious MBE title, as well as an author, speaker, expedition leader and a former Antarctic scientist.

It took her 59 days and 1,744 km to complete her journey and she did it with the simple apparatus of cross-country, without the aids used by her predecessors – two Norwegian men – each of whom employed either parasails or kites, ultimately finding her a well-deserved place in the book of Guinness World Records.

There is no doubt that during Aston’s journey across the frozen wastelands at the bottom of the world asked of her the extremes in terms of mental and physical bravery. She was faced with the risks of unseen cracks buried in the snow, hypothermia due to brutalizing weather and hallucinations. Alongside emotional vulnerability, loneliness and her physical reaction to fear - that made her sit down in the snow and weep for her soul right at the start of her expedition.

But she battled it all and now has become an inspirational saga. In fact, she is not alone, there are other remarkable women too who have done spectacular things in the polar regions. For example, Ginny Fiennes, who was the first British woman ever to spend an entire winter in Antarctica in 1987 and become the first female recipient of the Polar Medal in recognition of her pioneering work in radio signaling.

Isn’t it inspiring to read about these people? People that never gave up and went for their dreams. For them it may have been the polar regions but for you it might be something else -- a new project or maybe a new skill you are having difficulty acquiring? Everyone of us has our own Antarctic, let these examples be your daily dose of motivation and go accomplish your 2019 goals!‍

Is finding the right funder your version of the Antarctic? Let us help you achieve it - join us for UK & EU’s  only funding exhibition, The Business Funding Show ‘19 - where you will be able to connect with other inspiring businesses and access all types of funding under the same roof. Learn more and secure tickets here