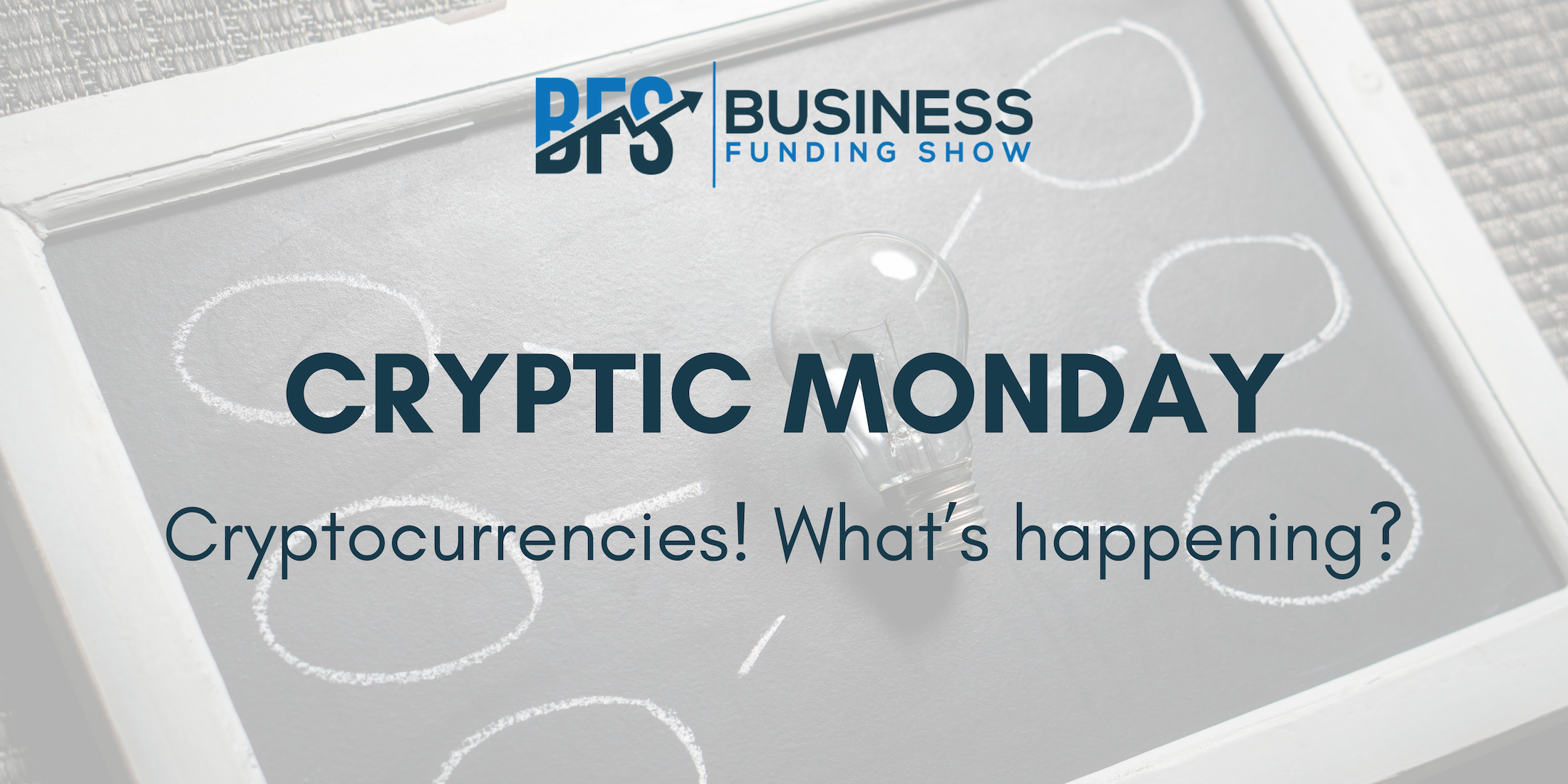 When bitcoin plunged in value in 2018 many of us thought that cryptocurrency was a unreliable and dubious asset class. In fact many of the investors are just holding their holdings patiently in order to find out whether the cryptocurrencies resume their uptrend or not. However, the volatility of the market makes it difficult for one to make an educated investment decision!

Hence, we thought why not bring you a list of 5 predictions from market experts to help you make a smarter decision.

#1 John McAfee, the founder of the popular McAfee software and an passionate Bitcoin follower predicted that Bitcoin will hit $1 million by 2020 following last year’s prediction of $7000 which was well surpassed.

#2 Sonny Singh, the chief commercial officer at Bitpay is a Bitcoin maximalist and called Bitcoin a “800-pound gorilla, as it has access to the most notable network effect of all decentralized networks”. He is assertive of the fact that there is a high possibility that Bitcoin might reach $15,000- $20,000 by Thanksgiving, 2019.

#3 Tom Lee, ex-Chief Equity Strategist JP Morgan, and Co-founder and head of research of Fundstrat, believes that the break-even cost of mining 1 Bitcoin directly correlates with the price of the cryptocurrency. He believes Bitcoin would grow as he is counting on more institutional investors taking on Bitcoin and a steady increase in Bitcoin user base. Mr. Lee justified the current fall in the price of bitcoin by referring to the recent plunge in the price of tech stocks, like Amazon, Apple, and Facebook. He is optimistic that increased institutional fortunes would help turn Bitcoin's future around very soon. Sam Doctor, an analyst from Fundstrat along with Lee predicted that by 2019, Bitcoin might reach nothing less than $36,000, with the probability of $64,000 at the maximum and $20,000 at its lowest. A couple of days back, Tom Lee stated that the Bitcoin fair value is much higher than the current price. The current fair value is somewhere between $13,800 and $14,800 which he believes might increase and reach $150,000 per coin as soon as bitcoin wallets account for seven percent of 4.5 billion Visa holders.

#4 Ronnie Moas, a cryptocurrency analyst predicted that Bitcoin might reach $28,000 by 2019. He believes the demand for Bitcoin would increase with its decreasing supply. He made it somewhat clear that by 2019, the adoption rate would increase and hence people would demand more of it. We must remember that Bitcoin is not unlimited in supply.‍

Whether these predictions are true or not will not be determined by time but for the meanwhile it gives us something to base our investment decisions on.‍

Looking for funding? Why not join us for our March 20th, Funders & Founders; Networking Reception happening at WeWork Paddington from 6 to 8:30pm, learn more here