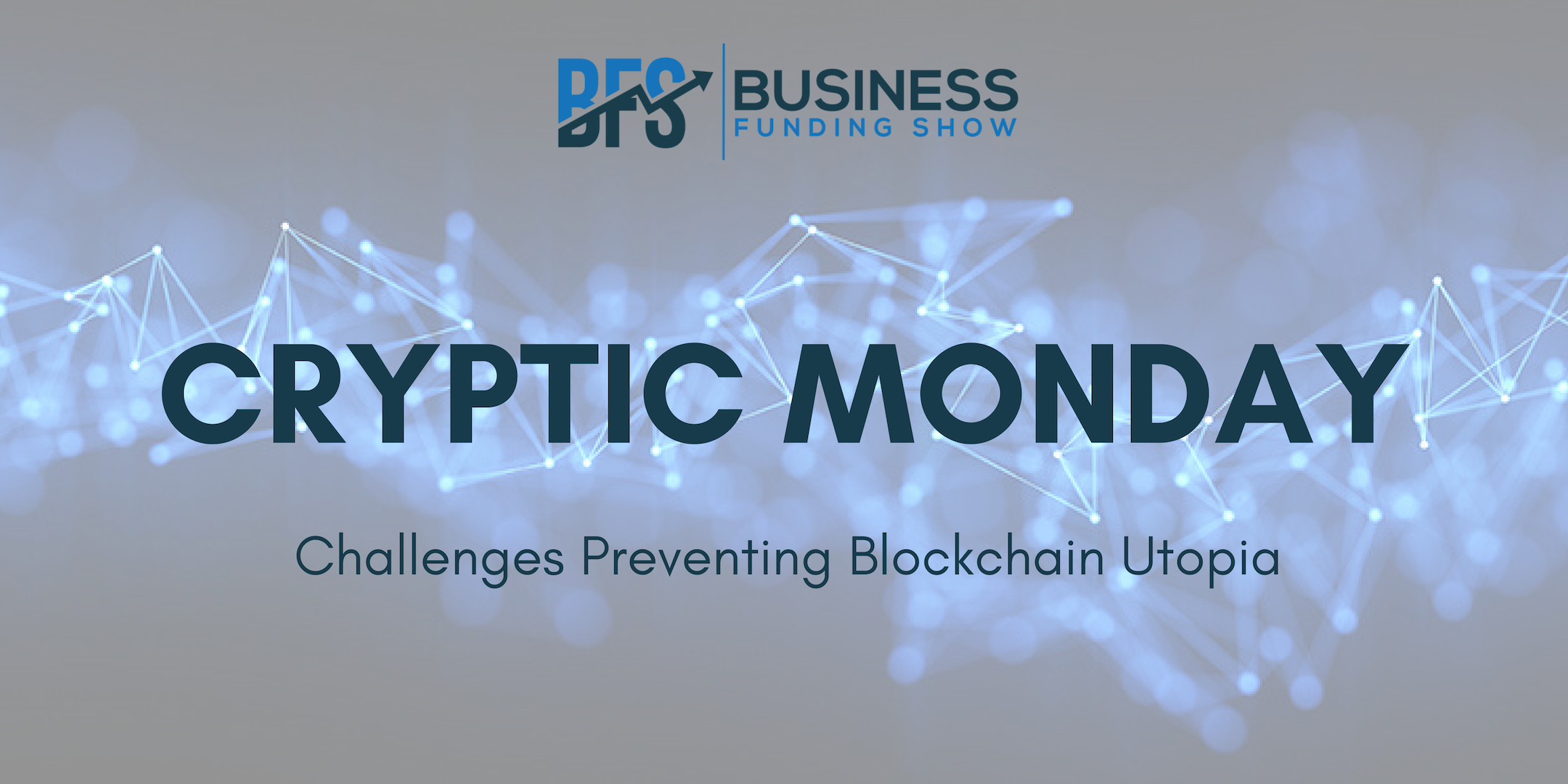 Ever since January of 2009, blockchain, the technology behind Bitcoin has been growing and evolving. What was once thought of as a fad, now stands on the brink of changing technology in a way that history will come to see as the time before blockchain, and everything that came after.

However, there are still some crucial problems with Blockchain preventing its widespread adoption, as listed below.

Blockchain relies on encryption to provide its security as well as establish consensus over a distributed network. Hence, in order to “prove” that a user has permission to write to the chain, complex algorithms must be run, which in turn require large amounts of computing power. Bitcoin blockchain, last year was claimed that the computing power required to keep the network running consumes as much energy as was used by 159 of the world’s nations. This is an important consideration and the environmental implications as well as the energy costs can’t be ignored.

Bitcoin or other cryptocurrencies involve a very volatile environment. Due to the lack of regulatory oversight, scams and market manipulation are commonplace. Legislators have largely failed to keep pace with innovators (or scammers). There is always a chance that the exchange or online wallet where you keep your coins will be hacked, shut down by governments due to shady practices, or simply abscond with your coins.

Once again due to their complexity and their encrypted, distributed nature, blockchain transactions can take a while to process, certainly compared to “traditional” payment systems such as cash or debit cards. Bitcoin transactions can take several hours to finalise, which means there are inherent problems in the idea that you will be able to use them to pay for a cup of coffee in your lunch hour, unless the vendor is willing to take on an element of risk

Banks carry huge lobbying power with governments and legislators. It’s conceivable that should they decide it is in their interests, the established financial services industry could, if not kill blockchain, dramatically reduce its usefulness and restrict its availability.‍

Why blockchains struggle to gain traction in enterprises? ‍

According to Paul Brody of EY, risk management in large enterprises means that we can’t drop in blockchain technology wherever we see a good application. When it comes to deploying blockchains in the enterprise, this means that some things that seem like obvious applications aren’t necessarily going to get traction.

He explains that the most typical blockchain solution that doesn’t gain traction is supplier collaboration. Blockchains are ideal for complex, multi-party solutions.  By using tokenization and a blockchain to link up the supply chain, we can subject inventory tokens to double-spend controls and force reconciliation across the network. The result is a process that looks much more like banking.

However, the obstacle here is that nearly all large companies already have supplier relationship management systems. These handle the exchange of shipment messages, invoices and inventory data. They’re often point-to-point, between one customer and one supplier, not including third parties like contract manufacturers or shipping companies, and often detached from payments as well. In addition, these systems can’t usually see past one tier back in the supply chain, so a factory fire or a big shipping delay two tiers back won’t be visible until it’s too late to properly react.

While there is little doubt that blockchain technology will play an integral part in our future, this future may still be further away than many believe. The above-mentioned list of challenges clearly highlight the need for technological improvements to the current state of blockchain technology for it to get to the stage of mass adoption. ‍

What do you think the future holds for Blockchain technology? Comment your thoughts or join the discussion at EU & UK’s only funding exhibition, The Business Funding Show '19 where there will be an exclusive section dedicated to the blockchain and crypto industry. Check for more info here